We partner with believers and independent filmmakers of faith to produce biblical, divinely inspired, and family-friendly content.

Christian, Faith-Driven (Faith-Based), Redemptive, and Family-Friendly movies have emerged as a force in the entertainment and edutainment industry in the US and around the World. Faith-Films were birthed from a desire to tell God's Story. Movies about God’s love for man have been developed from the minds and hearts of producers like Billy Graham, the Christiano Brothers, David A.R. White, the Erwin Brothers, the Kendricks Brothers, Phil Vischer, T.D. Jakes, Dallas Jenkins, Devon Franklin, and many others.

The foundation for REYMAKER has been laid by filmmakers like those listed above. We stand on their shoulders and build on the ground they have cultivated. REYMAKER will add valuable movies to the growing canon of Faith-Driven Films

From creation to this moment God places people on his earth and allows adventure, conquest, death, evil, faith, goodness, love, and life. At REYMAKER, we tell these biblical stories in interesting and approachable ways making them accessible to everyone.

Join us at the Round Table

Community involvement is the key to developing our content. We have a great and expanding team and we have room for many more at the table. Together, we will tell the stories God has given us to tell. Our content will enhance the earnings of the community. In the process, we will give everyone access to the table where the decisions are made. 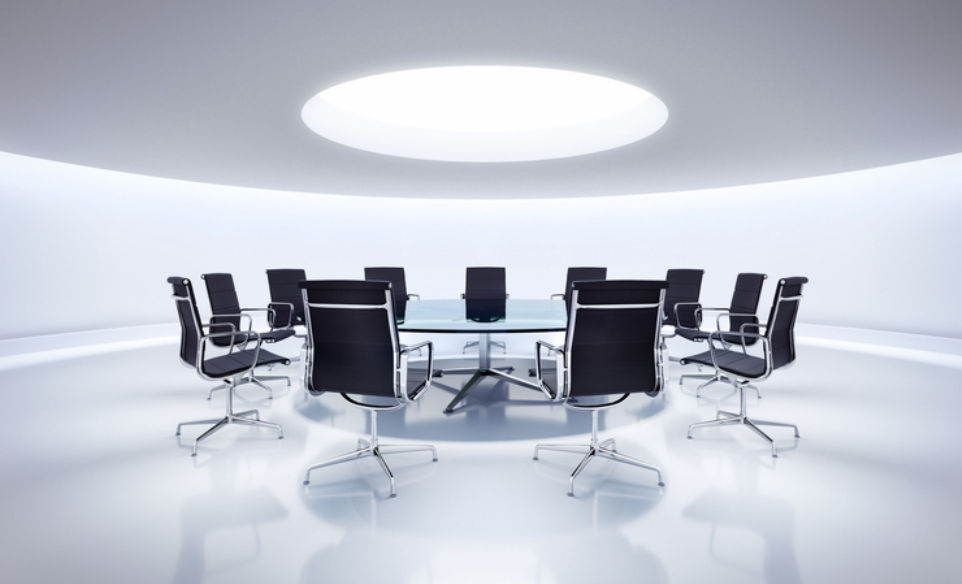 “For where two or three gathers in my name, there am I with them.”

The round table is our gathering place. Together, at this table, we are a powerful force of Faith-Driven advocates and consumers, using our hearts, minds, and money to share our faith. Our Companies mission is to produce biblical, divinely inspired, and family-friendly content.

REYMAKER is a Film & Media Company. We partner with believers and independent filmmakers of faith to produce biblical, divinely inspired, and family-friendly content.